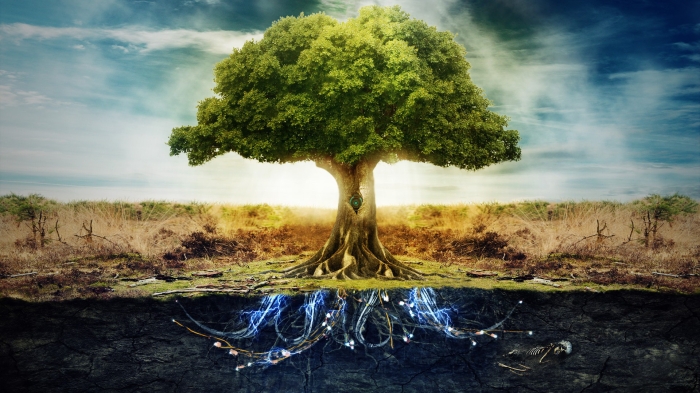 Having deposited my youngest at the airport on Tuesday, I had a rather dull drive back to my now very empty home and was at odds with what was to come next.  I was greeted warmly by my furry children and decided to amble to the park, from my window it looked empty and my dearest Molly wouldn’t be anxious.

I positioned myself on a bench, under a tree, with a touch of sea view but more importantly, the warmth of the sun on my face which was holding the liquid at the corners of my eyes at bay.  I noticed an older man at the other end of the park with his dog, but relaxed into the wood of my seat.  He edged closer to me, and announced that if he was closer, the dogs may communicate.  Harold then told me of some of his past life at the Umfolozi Game Reserve before we were joined by Peter, the baker, who as he ambled up said, “I thought I recognised that voice”, a glance at me and then “Harold chats a lot”.  Well suddenly Molly also arrived, (not my Molly, Harold’s wife).  Beautiful people, all three.  I was drawn into their discussion about how we are all connected, trees, plants, humans and I found myself nodding in agreement.  Harold and Molly have spent their lives bettering the flora, fauna and children of Africa and spent time at Findhorn in Scotland.  Molly was continually drawn to this trip, her subconscious continually nudging, she made it happen eventually. (www.findhorn.org.)  She was also the Director of TREE, a non profit organisation with the vision “to ensure that young children develop to their full potential”. (tree.ecd.co.za) The hours raced with conversations of talking to your plants, engaging and reaching out to the unknown and to touch someones life, but most importantly as I have found, let stuff go.  Give it to the universe, it will come back to you and you will find meaning.  Push yourself into uncomfortable situations, you grow.

The Tree of Life has many symbols of connection including the old “as above, so below” idea.  This may represent the symbolic nature of what happens on a small scale will ripple out affecting life on a larger scale as well. I was filled with such purpose.  I was meant to be in the park right then.  It created a new awareness of other important things for me.  Peter shared the cathartic pleasure of baking bread, the history and reverence of the act dating back in time.

A night later I was honoured to share in a toast of the life of a beautiful soul, taken far too early for us to comprehend and at the same time received a message from an equally beautiful person confirming that she had started ovulating.  Go figure.  Our souls are all on a beautiful intermingling path.

“When the world was made”, the sages say, “the moshiach was the wind hovering over all that would be. Within each thing, infinite beauty awaits us to tap upon its shell.”

I look forward to my next meeting at the Lever Road Park – I want to learn more.  I want to connect.

One thought on “moshiach”